We’re on your local news?! Oh wait, no we’re not… yet. But we’ve appeared in Podcasts and Contests online! 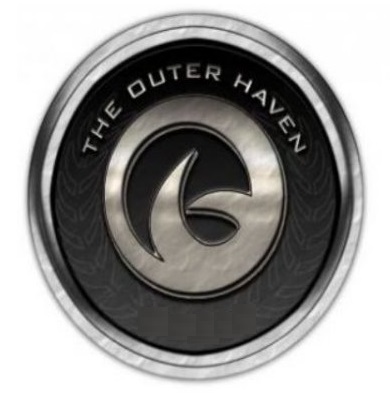 Cody Maynard, from The Outer Haven, caught up Tom after Matsuricon 2016.

Read the all about it in the full interview via:

It’s actually inspiring that something like this can come from a group of friends just setting out to have fun. – Cody
–

Doing the research for this panel was absolutely nuts. I’d heard about how dark, how terrible some of these stories got, but man…I was not ready. I still have nightmares about the one tale of ‘Thomas the Tank Engine rage-fucking Indiana Jones’. -Tom

Tom Andre returns to talk about one of his characters (*ANIME SPOILERS*) on A Cast on Titan’s Podcast!

You can listen now via:

During our Guest appearance at Animatic Con 2016, we were  interviewed by Cameron Carlson with AnimeOnLocation.tv.

You can watch the latest shenanigans and hear us talk about our Panels online via:

…from right out-the-bat we decided to do it as high quality and as good as possible. Starting with the writing and going into every aspect of production beyond. -Tom
–
It’s all for the kids, man. -KJ

Tom Andre made a guest appearance on A Cast on Titan’s Podcast back in February 2015!

Want to hear about the origins and more behind-the-scenes goodness? Listen now via:

Armin is like cocaine, you can only do so much. – ACOT
Yeah, you have to have him in his quantities. -Tom
–
Levi is one of the most challenging aspects of making this parody series because I want him to be badass but I also want him to be a douchebag. …it’s a very fine line to walk. -Tom