The awesome folks at Shadowbox Live hosted our Season 2 premiere, which even had it’s own backdrop and stage.

We showcased episodes 11-13 (in their pre-final forms) for the audience, which was mostly composed of friends.

After that, the bar opened up and it pretty much became a dance party, with our buddy Jamie Barrow DJ’ing for us. 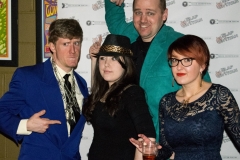 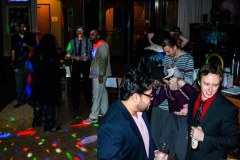 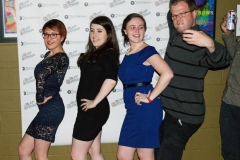 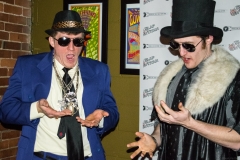 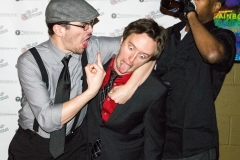 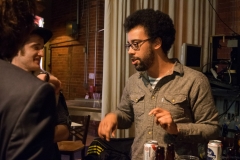 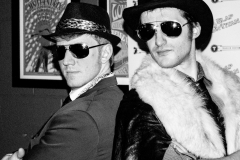